mBraining is using the multiple intelligences we possess in an effective manner to have greater wisdom in our lives.

Who says we have multiple intelligences?

Humans have instinctively known that there is more to us than just a head brain that makes decisions, a set of organs, muscles and bone structure for a body.

We will have all experienced feelings in both our heart and in our gut that we are aware of and have maybe listened to or maybe ignored in the past.

In in the 21st century it is the evidence we seem most attracted to when we decide whether to believe or accept something as true. It has only been in the last few years with modern technology and advances in research by neuroscientists, that the evidence has emerged, we have multiple intelligences.

“science it seems stumbles it’s way to the truth”

Have you ever felt torn between your thoughts, feelings and actions?

Are you part of the majority who have struggled at some time with internal & possible external conflict in your life?

We suspect you would prefer to work using all your resources to your fuller potential. You just need to know how!

You may be convinced or feel connected to the possibility already, that’s great

Choose an introduction video to watch 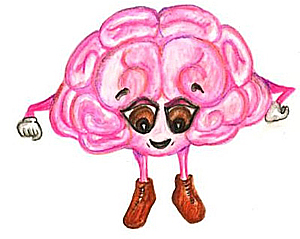 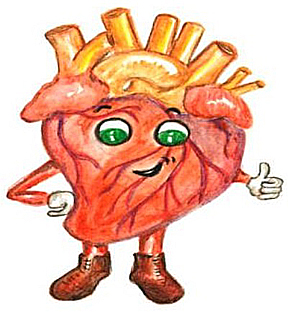 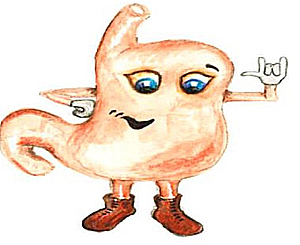 Over the last few hundred years, the world has had a fascination and obsession with science, technology and head based rational thinking. The power of science and its benefits to our lives have driven ongoing and accelerating change throughout our society.

It can be argued however, we’ve largely focused on and elevated head based rational cognition over more traditional heart focused and intuitive gut based ways of knowing to our detriment. It seems if we can’t explain something in head based objective terms, we denigrate it or ignore it

Work life balance has become a major issue for many people as they try and juggle the economics of practical living against the authenticity of doing a job that has real meaning. What about you? Is there something that you would truly rather be doing than your current job? Is your heart really in the work that you do to make a living?

In the end though, it seems many people feel they’re stuck in a situation where no matter what decision they make, it all ends up the same. Decisions appear to take them out of the pan, but end up leading them straight into the fire.

Knowing in your gut

It is known from ancient Chinees historical records that the great sage Li Shizhen, a famous physician from the Ming Dynasty, was a skilled medical practitioner with a great love for medical books. Now its said that in his home town there was a rival physician who was both incompetent and ignorant, but who owned a huge collection of medical books he used to show off his supposed wealth of knowledge.

As the story goes…. One day at the end of a long and wet rainy season, the rival doctor ordered his servants to lay out his collection of medical books in the courtyard to dry. Pacing back and forth in front of the collection he primped and preened in an all to obvious display of both himself and his knowledge.

Passing through the courtyard, Li Shizhen stopped, loosened his clothing and dropped down next to the books. The physician, seeing Li Shizhen laying with his belly exposed to the sun, rushed over and asked “Hey what are you doing there?”

Li Shizhen responded, “ I also want to get some sunshine for my books.”

His rival asked “But where are your books then?”

Li patted his belly and said, “All my books are in here.”

Li Shizhen’s humorous yet insightful rejoinder tells us a lot. It talks deeply about how true knowledge depends not on how many books you own, but on how much knowledge you have digested.

A copy of which you get when you book onto a mBIT Coach Certification Training with any of the licenced training providers on this site. 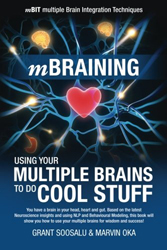